The best browsers to watch the performance on are:

Please Note: To keep Safari up to date for the version of macOS you're using, install the latest macOS updates.

Firefox is not supported

To keep Safari up to date for the version of macOS you're using, install the latest macOS updates.

Before you may use Safari to watch, mirror or cast your video, you may need follow these steps: 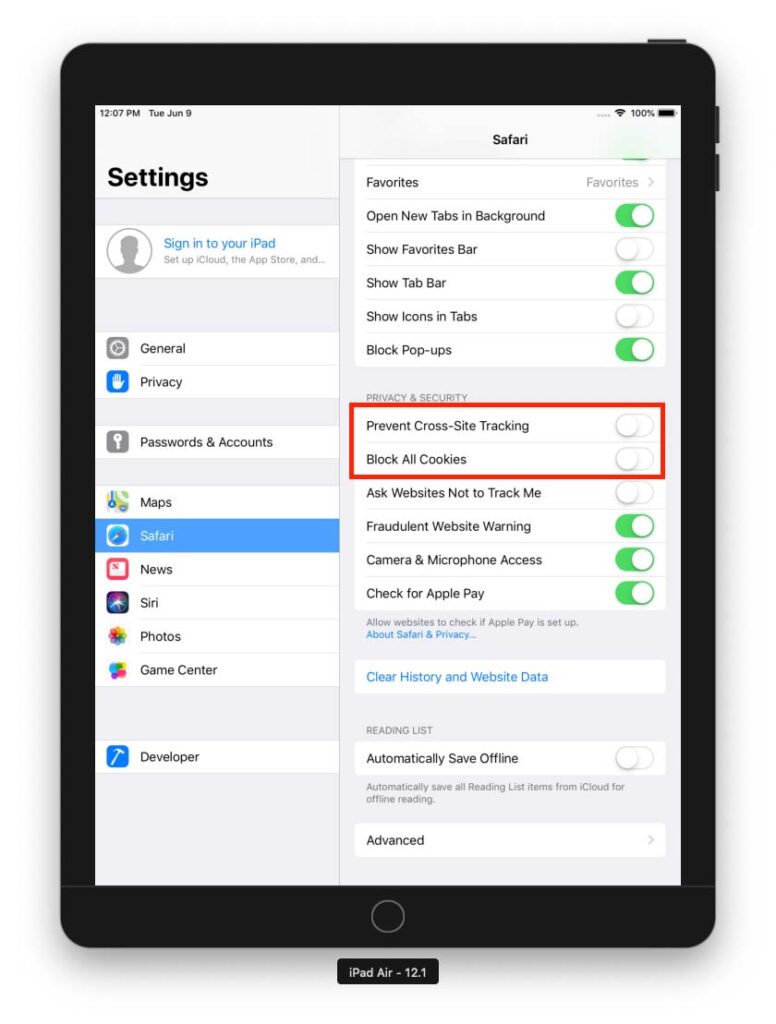 If using Safari you can cast out to Airplay (apple TV). There will be an icon on the bottom of the player

If using Google Chrome you can cast out to Chromecast (Microsoft TVs). There will be an icon on the bottom of the player.

Hailed by the Washington Post as “one of Nashville’s finest song interpreters,” Kathy Mattea has enjoyed much success and acclaim during her 35-year career in country, bluegrass, and folk music, including two Grammy wins, four CMA Awards, four number one country singles, and five gold albums (plus a platinum greatest hits collection). In addition to creating and recording music and performing live on tour, Kathy is increasingly involved with public broadcasting, regularly guest-hosting on NPR’s long-running Mountain Stage (sitting in for longtime host Larry Groce), as well as consulting and contributing on screen in Ken Burns’s 2019 documentary for PBS, Country Music.

In this intimate and unique concert—filmed exclusively for UGA Presents—Kathy shares songs and stories from Tennessee with her fans in Athens. Join us for a Q&A with the artist immediately following the premiere on Nov 20.

This series features unique prerecorded performances and events that give us the rare opportunity to get up close and personal with the artists in their homes, hometowns, or other unique locations. Purchase tickets to watch this performance online in Studio HH and enjoy it for up to 48 hours following the premiere.